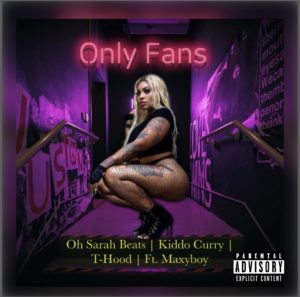 “Only Fans” on Spotify an SoundCloud

Sarah Wiley aka “Oh Sarah Beats” is an American Music Producer and Artist Manager, born and raised in Columbus, Ohio, who is also the great-niece of Bobby Taylor, who was a Singer/Song Writer at Motown Records (most notable for discovering and mentoring the Jackson 5). Along with the role of producer, Sarah is also a manager to several indie artists and artist herself who recently released two mixtapes. 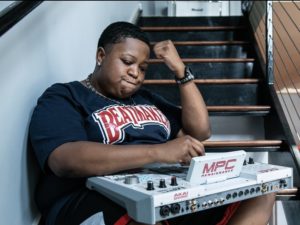