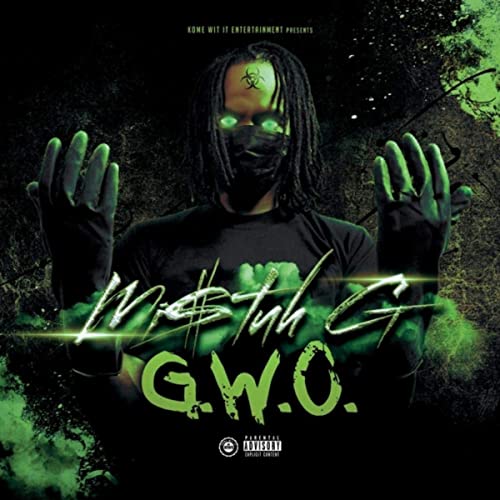 Mi$tuh G is a rapper and music producer out of Sacramento, CA releases his new single titled “Riot” featuring fellow Sac Town emcee Lil Sicx. This song is off his new album G.W.O, and hits the mark with an incredibly energetic flow, highlighting the artist’s lyrical prowess and ability to ignite some electricity into the mix with his words.  The chemistry between these collaborators is undeniable, and as a result, this track has a unique and one-of-a-kind sound that could easily stand its ground against some of the heavy hitters on the scene on a global scale.  Track is produced by Colorado based producer Slaptizm Beats.